Carin Johnson – Transcript
[00:00:00] Louis Goodman: Hello, and welcome to love by lawyer. Talk to real lawyers about their lives in and out of the practice of law, how they got to be lawyers and what their experience has been. I’m Louis Goodman, the host of the show, and yes, I’m a lawyer. Nobody’s perfect. Today, We welcome Carin Johnson to the pod. Over the past 25 years, Carin and her husband, Peter have built an aggressive litigation practice focusing on criminal law and juvenile justice.
They’ve also successfully raised three boys. I hope you’ll enjoy hearing her story. 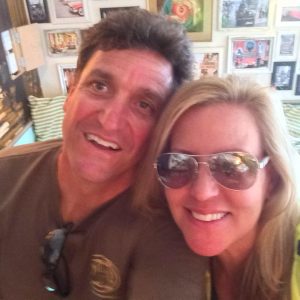