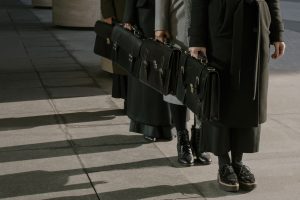 Among many other ongoing hindrances, it’s well-known that a DUI conviction could affect your future employability and professional prospects. This is particularly true for those holding aspirations of joining the military.

Unlike in the past, when the United States Military recruiting officers might have overlooked certain misdemeanors to capture a higher number of recruits, joining the military with a DUI conviction can be more challenging today. Reduction in Force (RIF) programs have been effectuated in a drive to meet military budgets now that we have effectively left Afghanistan and Iraq. The military has a reduced need for new troops and in turn less reason to apply for DUI waivers for applicants.

So can you join the military with a DUI conviction? It’s not impossible, though it will be significantly more difficult than someone who carries an impeccable record. This article will explore the implications a DUI conviction may have on your military service prospects.

Why You May Be Declined By The Military Service

The military is not looking to accept any and every application just to increase numbers. On the contrary, military services require a high level of personal responsibility and strong character. When carefully selecting recruits, most branches follow stringent policies to determine the best matches for the role.

When you have a DUI conviction, it reflects poorly on your personal conduct and is likely to influence the recruiting officer’s decision to accept you. Here are a few reasons why:

If you are facing DUI charges and have aspirations to join the military, you’ll need a competent criminal lawyer to help you form a strong defense. Louis J. Goodman is a reputable DUI lawyer with over 30 years of experience constructing reliable defense cases for clients. If you want to join the military, your best chance is to get off the DUI charge. Call Louis J. Goodman for a free consultation about your case today.

What Does The Military Count As DUI

Along with other government employers, the US military is more discerning about onboarding those with a criminal record. Applicants who have previously been arrested and convicted of DUI can typically expect a red mark against their application.

This includes situations where you were found guilty, pleaded no contest to get a less severe sentence, were convicted of wet reckless driving (a less severe form of DUI involving alcohol), or if you had the DUI expunged. A DUI conviction will remain on your permanent record for employers to view.

What If I Am Found Not Guilty?

If you’ve been arrested for a DUI-related crime and found not guilty, or if you were found guilty but the decision was later reversed by a court ruling, your record will not negatively impact your chances of joining the military.

DUI shows poor judgment, and it’s common – even likely – that DUI criminal convictions will discount the offender from a military career. However, branches will often consider the complete picture of a person’s character, including your rehabilitation and whether you have made significant changes to positively impact your life after the incident.

Entering A Military Branch With a Past DUI Conviction

Different military branches have regulations to determine who is and who is not eligible to join the military. Here is some information about each: 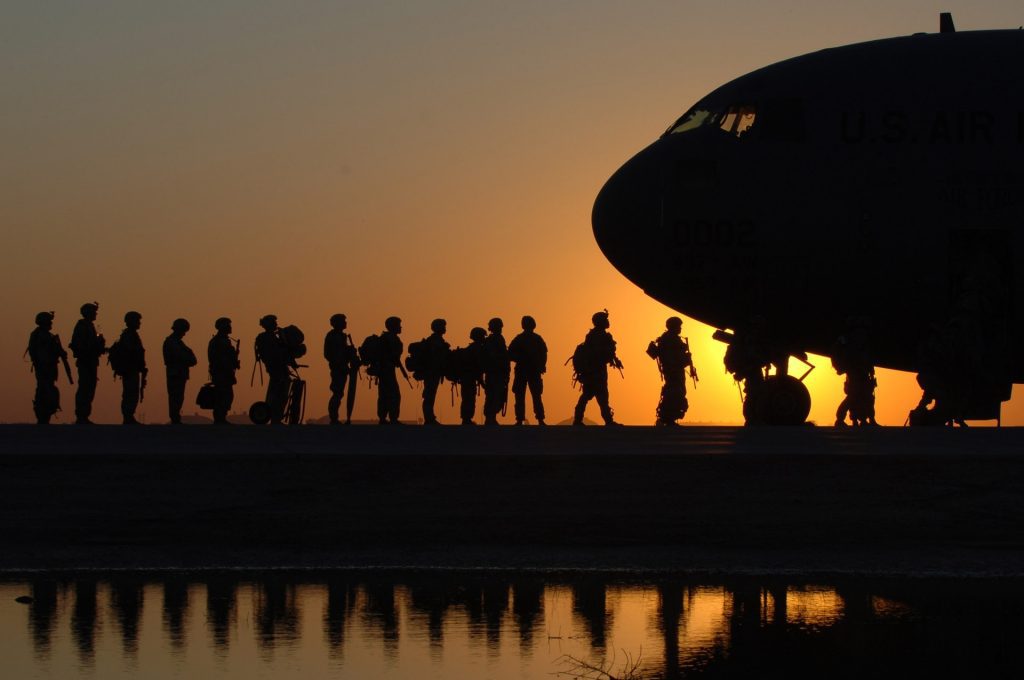 Abusing alcohol or acting irresponsibly while operating a motor vehicle is not aligned with US Army values. Therefore, a DU conviction will make it more difficult to enter the army. With that said, the army is possibly the most merciful of all the military branches when it comes to DUIs.

If you are a first-time offender and have no other criminal convictions or DUI-related crimes on your records, you may be able to apply for a conduct waiver request. You’ll likely have to meet with the recruitment officer to be issued a waiver request. If you have two or more DUI convictions, it’s extremely unlikely that your application to the army will be accepted.

Similar to the army, you can apply for a DUI waiver when joining the navy. However, they will not under any circumstances issue waivers for applicants with two or more DUIs. These offenses are called ‘Behind the Wheel’ (BTW) convictions in the navy and could include DUI in motor vehicles, boats, or even planes.

For a recruitment officer to consider your application, there are a few requirements the navy needs to meet. These include the following:

The air force is the strictest of the three in terms of DUI regulations. The risks associated with driving intoxicated become heightened in a jet, and it’s unlikely a recruiting officer will take a chance on jeopardizing the safety of others.

Additionally, there is a long waiting list to join the airforce, so recruiters have the luxury of cherry-picking applicants with impeccable behavior. In any case, an applicant must be clean at least five years from their conviction before they can apply.

Getting A DUI Conviction While In The Military 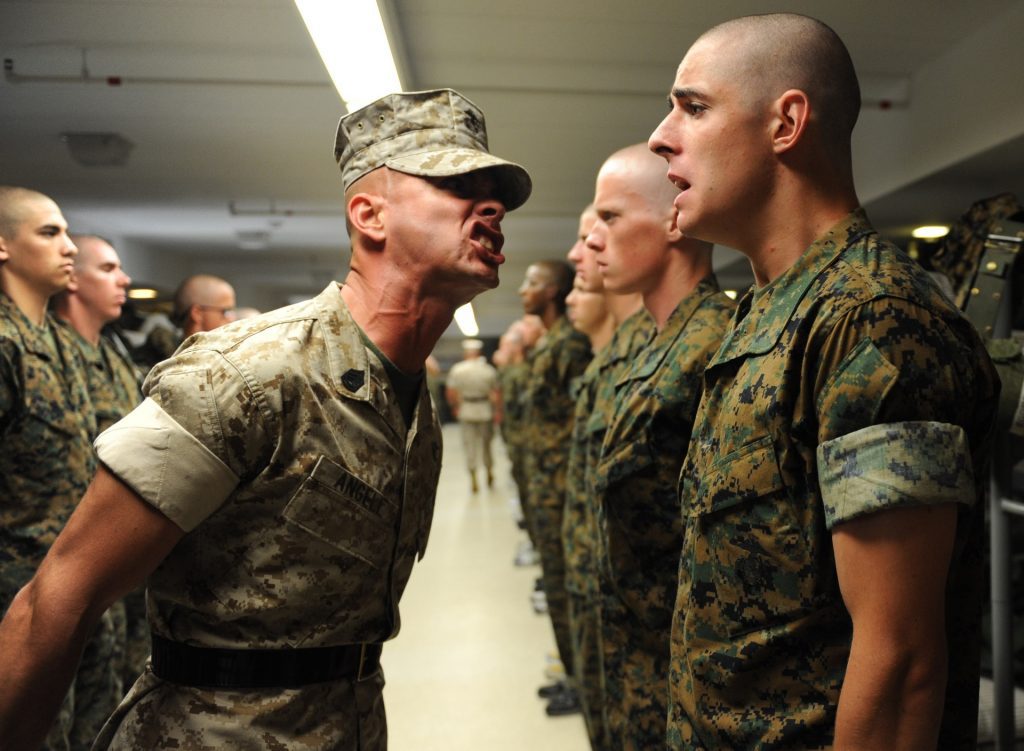 A member of the armed forces will face different consequences than a civilian charged with a DUI. While civilian hearings get held in a regular court, a military DUI will be tried in the military court.

In regular cases, your DUI lawyers should be competent and knowledgeable about the criminal charges relating to your DUI arrest and the consequences you face as a military member. While these may be straightforward for civilians, military personnel face a slightly different process.

Military DUIs have no maximum punishment, and the consequences could be light or severe depending on the facts surrounding the case. Military personnel may face a pay reduction, rank reduction, dishonorable discharge, or jail time.

When you get convicted of a DUI, it can severely impact your chances of being recruited into the military. The US armed forces are extremely selective when picking candidates and they place significant importance on personal conduct and self-responsibility.

However, that is not to say that it’s impossible to get recruited into the military. Commonly, recruiters will look at your personal situation and take into account the positive actions you have taken to turn your life around since your conviction.

Your court representation could be the difference between a guilty or not guilty conviction and directly impact your employment prospects in the military. If you need a diligent and competent lawyer to provide the best legal support so you can join the military, get in touch with Louis J. Goodman today.