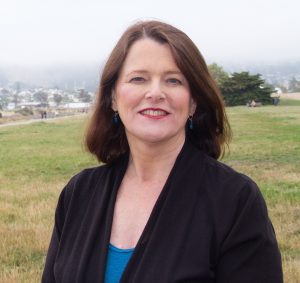 Elizabeth Echols: That’s why I just kind of skip over it because no one has ever asked me except for you. So you’re good. You’re a good journalist, but yeah,
Louis Goodman: we’ll leave this out.