Is DUI a Felony or Misdemeanor in California? ,
Posted By Louis Goodman | Posted on: Jun 07, 2022
Posted In: Blog, DUI 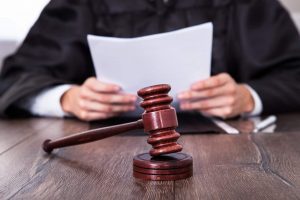 Louis J. Goodman is a former Alameda County Deputy District Attorney with a background of handling both misdemeanor and felony DUI’s as both a prosecutor and defense attorney.

Driving under the influence of alcohol or drugs is illegal in every state. When an individual is caught driving with an excess blood alcohol content measured by the authorities, they are likely to be charged with DUI. This offense is also known as driving while intoxicated (or DWI).

If you have been caught driving under the influence of alcohol or drugs in California, you may be prosecuted with a felony DUI or a misdemeanor DUI. The difference between the two depends on the circumstances surrounding the incident. Both of these are serious charges, so it’s critical to speak with a competent and experienced local DUI defense attorney like Louis J Goodman as soon as possible to ensure that your rights are represented in court.

You may be wondering “Is my DUI a felony?” In this article, we’re going to look at the difference between a DUI conviction as a felony and a misdemeanor. Then we’ll explore how you can get the best help if you’ve been convicted.

California DUI laws prohibit individuals from operating a motor vehicle under the influence of alcohol and drugs. Law enforcement officers use a series of field tests, breathalyzer tests, and chemical tests and sample urine or blood to determine a driver’s blood alcohol concentration (BAC). 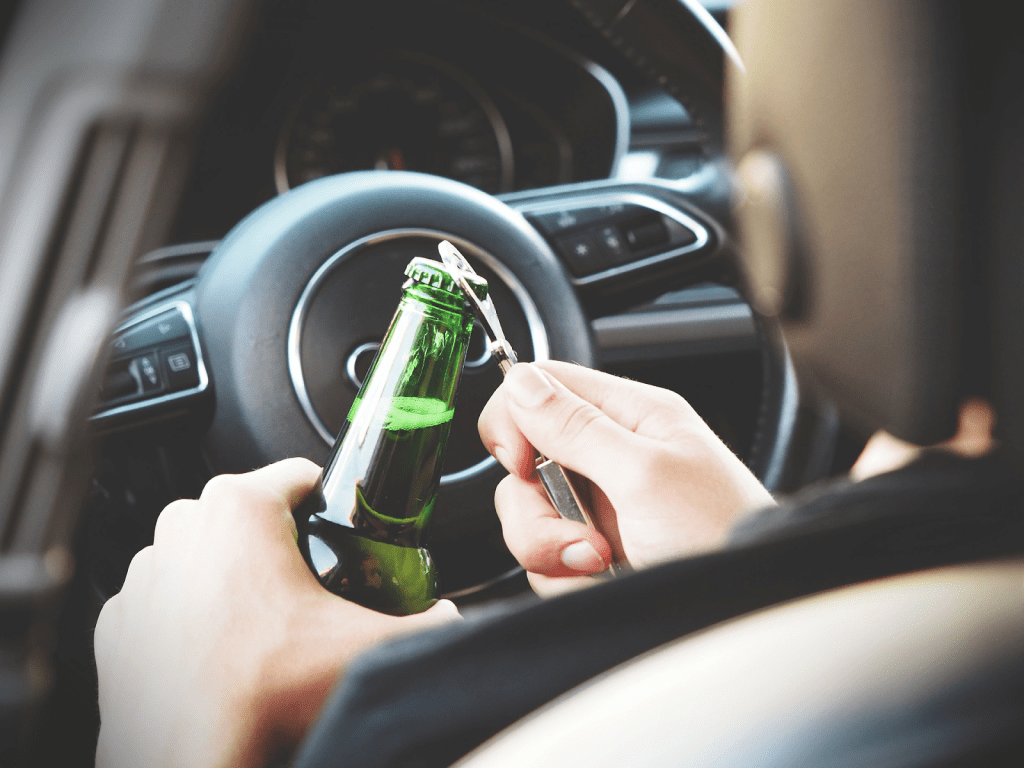 DUIs are treated as a “wobbler” in California, meaning you may get charged with a misdemeanor or a felony, depending on the circumstances.

Most drunk driving charges in California are convicted as misdemeanor offenses. Provided there are no aggravating factors, first, second, and third offenses within ten years generally result in a misdemeanor DUI. However, criminal penalties increase in severity if you have already received one or more DUI convictions.

Provided no aggravating factors are present, here is what you can expect for a first DUI charge:

With no aggravating factors present, the punishment for an adult’s second DUI conviction in a ten-year period may include:

In the absence of any aggravating factors for a third DUI conviction in the same ten years, offenders may face the following penalties:

In some cases, a California DUI offense will be charged as a felony DUI conviction. This is most likely to happen in situations where:

If somebody was killed or injured in the DUI incident, or you have already faced multiple DUI charges, it’s critical to speak with a DUI defense attorney as quickly as possible to prepare your defense. A DUI defense lawyer may be able to help reduce the severity of the related felony penalties outlined below. 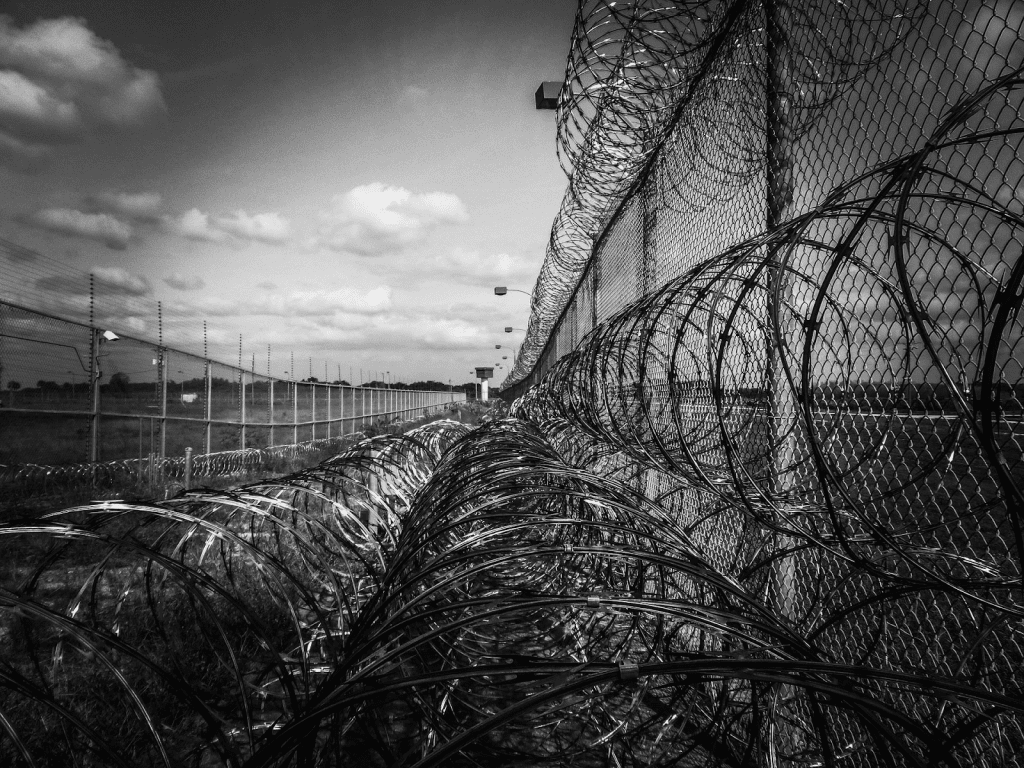 DUI Resulting in Injury or Death

If driving under the influence results in a person being seriously injured or killed, the offender may receive some or all of the following criminal sentencing:

If your DUI incidence did not cause injury or death, but you have received prior DUI convictions, these are some of the criminal penalties you may expect:

Aggravating Factors That Can Enhance a DUI Misdemeanor

Extra Legal Consequences of a DUI

A DUI charge is considered a serious offense in California, regardless of whether it’s convicted as a felony or a misdemeanor DUI. The consequences of a DUI charge extend beyond criminal sentencing in court and often impact the lives of the convicted for years into the future. 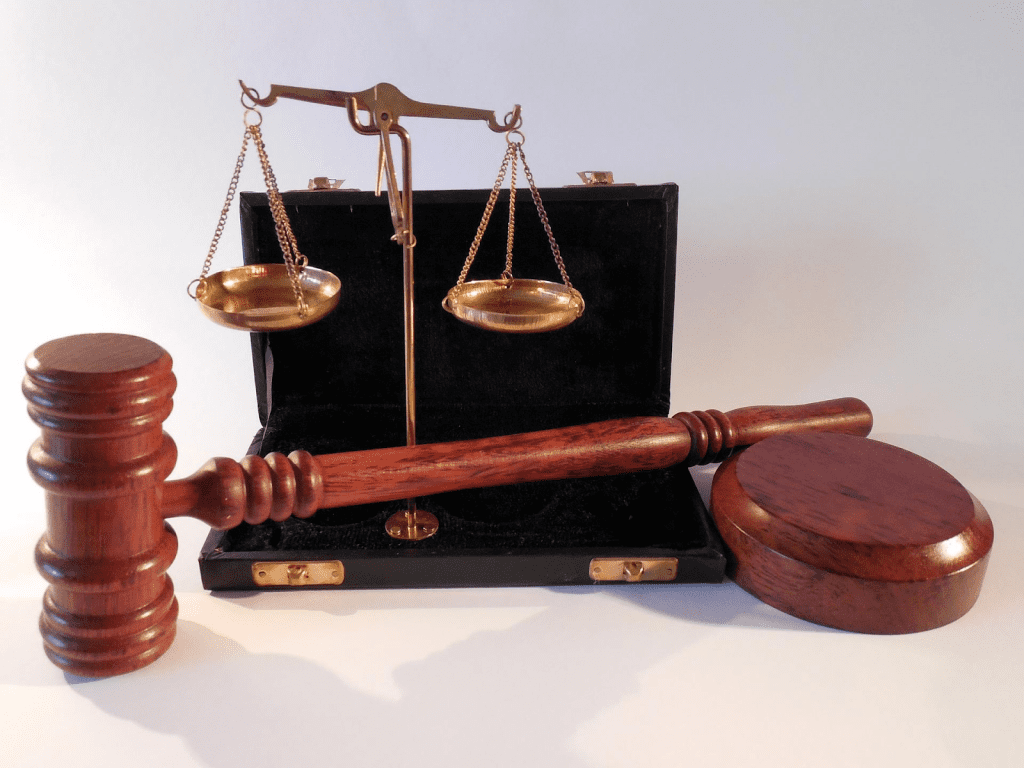 Here are some of the additional ways your life may be affected if you are convicted of a DUI.

What To Do If You Are Facing a DUI Charge

If you’re facing a DUI charge in California, it’s important to note that this is not taken lightly by the courts. Contact a local criminal defense attorney like Louis J. Goodman as early as you can to ensure that your side of the story is represented in court and you have the best chance of reaching a fair outcome.