Your Rights When Defending Against Domestic Violence Charges 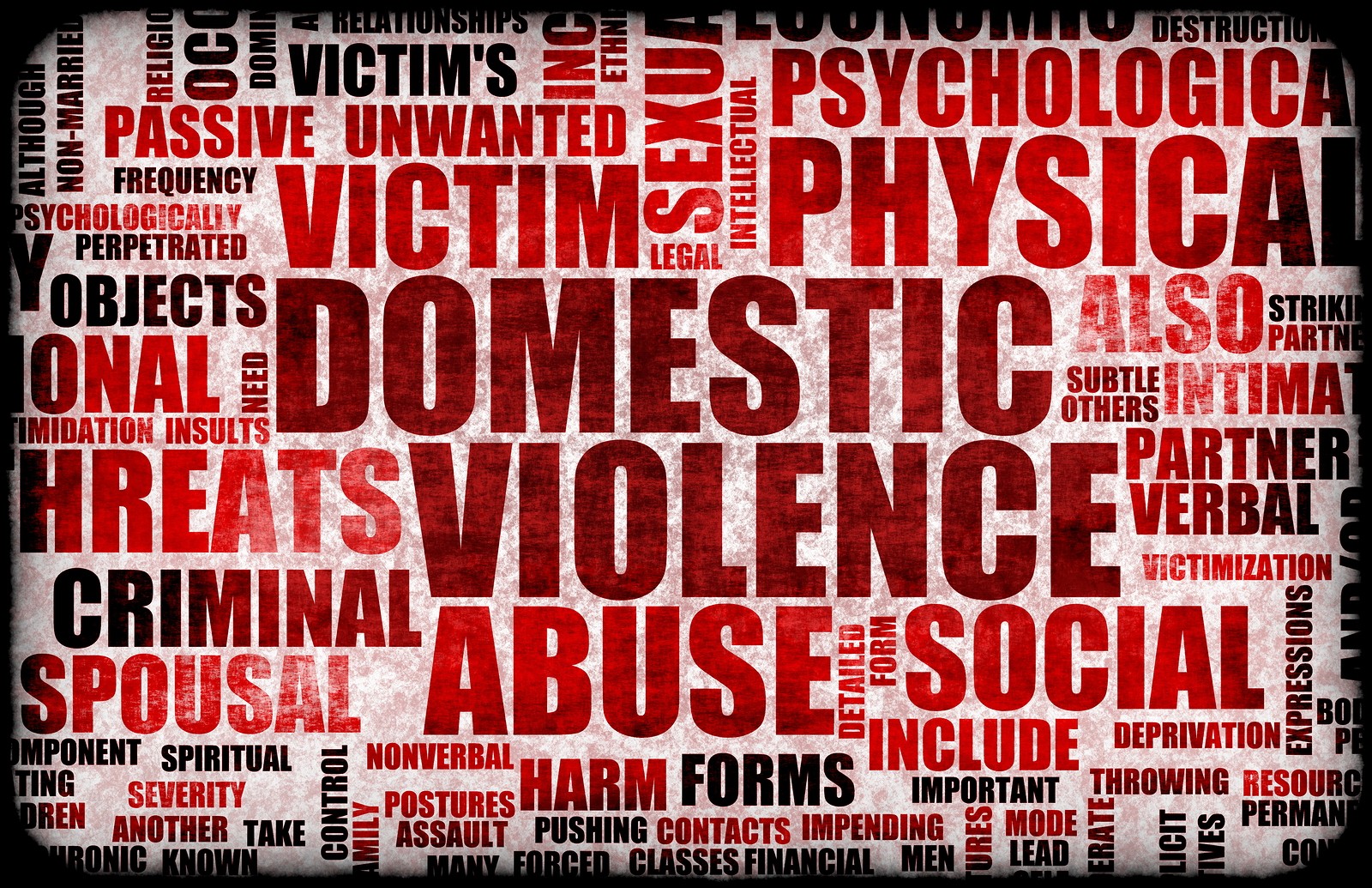 Defending yourself against domestic violence charges can be difficult. However, you do have certain rights and options that may help you throughout the process. First and foremost, you should get in touch with an experienced criminal defense attorney for assistance in building your case.

After that, it may be helpful to familiarize yourself with the following actions:

Understanding the Definition of Domestic Violence

Consequences of a conviction may include jail time, participation in an intervention program, payment of fines, loss of custody rights, a permanent criminal record, and loss of gun rights. You may also face a restraining order.

As soon as you hire an attorney, the police report of the incident will be carefully combed through for details. Is there a recorded call to emergency services that supports the victim’s story? Were there witnesses? What was your emotional state during the incident? Do you have a history of violence? Does your home show the signs of a physical struggle?

Your chosen defense will help your attorney determine where to look for possible evidence that backs up your claim.

Asking for a Continuance

Because a hearing in a domestic violence case typically takes place within ten days of the complaint, you may choose to ask the court to “continue” the hearing — giving you additional time to build your case.

During any criminal case, you have the right to ask for certain documents to build your defense, including copies of medical records regarding the injuries the victim claims to have suffered, a list of witnesses the victim intends to bring to the stand during trial, and copies of all evidence the victim will use in court.

You can also find evidence for yourself, including details from the police report, information from third-party witnesses that are not being used by the victim, or additional photographs and tape recordings you have in your possession.

Have you found yourself in a situation where you are defending yourself against domestic violence charges? An experienced Alameda County criminal defense attorney can help you understand and fight for your rights. Contact our team at The Law Office of Louis J. Goodman by calling (510) 582-9090.